Well, maybe not everything. But in the latest episode of the podcast Law Technology Now, I speak with Adriana Linares, the chair of Techshow 2017, about what to expect at this year’s conference, which is next week, March 15-18, in Chicago. 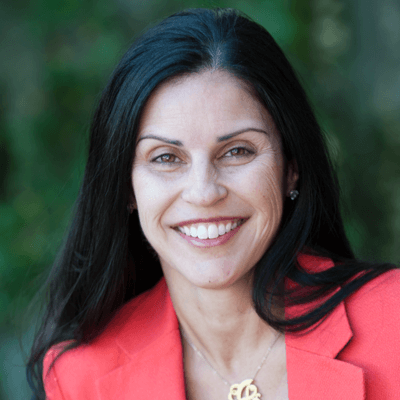 Linares, a law practice consultant when she’s not organizing Techshow, discusses the panels, special programs and social activities on the agenda for this year’s conference. These include a keynote featuring the CEOs of three alternative legal services providers, Mark Britton of Avvo, Charley Moore of Rocket Lawyer and John Suh of LegalZoom, questioned by Judy Perry Martinez, who chaired the ABA Commission on the Future of Legal Services, and Paula Frederick, general counsel of the State Bar of Georgia and also a member of the future commission.

Linares also discusses other highlights that are new to this year’s Techshow, including a startup competition on the opening night, a hackathon to improve veterans’ access to justice, and a new academic track.

She also talks about her decision — controversial among some — to mix up the speaker roster by bypassing those who’ve spoken for five or more years in a row in order to bring in new voices.